THE HISTORY OF THE HOTEL VAUBAN 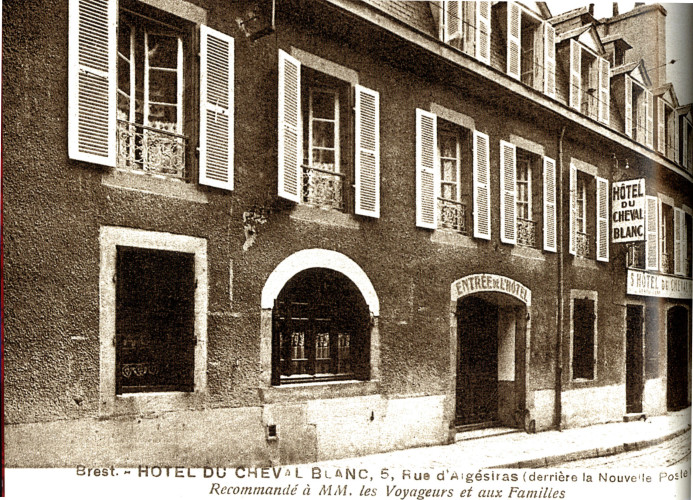 The history of the Hotel Vauban began well before its permanent installation on Avenue Georges Clemenceau in 1948.

Built at the end of the 18th century, the Auberge du Cheval Blanc “White Horse” has been run since 1922 by Pierre and Anne Trébern, Charles Muzy’s great-grandparents, current of the Hotel Vauban owner. Their daughter Germaine married in 1930 Charles Muzy, a soldier of Corsican origin. The young couple had developed the Hotel between the two World Wars before Charles was called up th fight during the Second World War. Germaine somehow manages the family business throughout the war, first in the presence of the British soldiers and then under the German occupation.

A few months before the liberation of Brest, the German army dynamited the Auberge du Cheval Blanc while the accommodation allocated in compensation and the hotel in rue de l’Harteloire, which Germaine had bought, were destroyed by the bombardments. Back in France in 1945, Charles finds Germaine and can only see the extent of the damages: all the belongings of the Muzy family are destroyed.

In 1962, at the instigation of his son Tonio, who returned from a military assignment on the Jeanne d’Arc (was a helicopter cruiser of the French navy). He returned with eyes full of landscapes and dicoveries, ears filled with varied sounds, Charles launched the construction of a concert hall located under the Hotel. The promising idea already germinated in his mind in 1946 and all that remained was to develop the basement provided for this purpose. La Redoute opened its doors on October 6, 1962 and will contribute to the reputation of the place. The mythical ballroom will enthusiastically receive the most influential names in the music scene of the 60s parade before closing its doors in 1971. 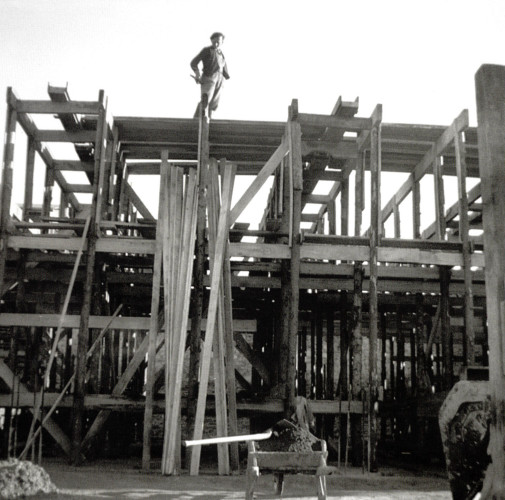 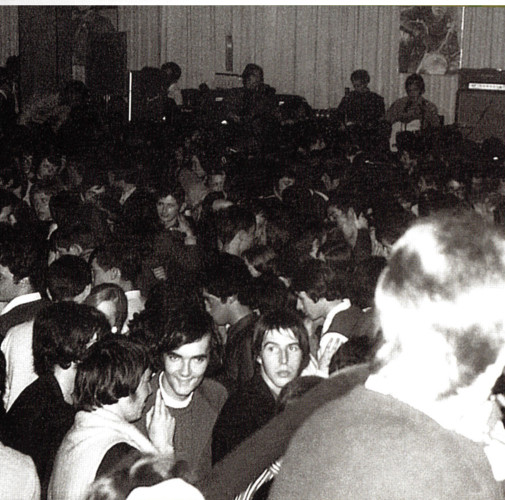 In 1992, the brasserie of the Hotel was completely restored, but it was in 2009 that Charles Muzy decided to fully renovate the hotel. Although each of the 51 rooms has been modernised, the hotel retains its period character which has made it so charming and famous. Two suites are fitted out with a breathtaking view of the harbor of Brest and 10 rooms benefit from a completed renovation of the furniture to preserve their period style. More than one million euros have been invested in the hotel, which today maintains the authenticity and charm on which its history was built.

If you would like to know more, Olivier Polard and Yan Le Gat have written a book relating the history of our establishment, “Le Vauban un siècle d’histoire brestoise” published by COOP BREIZH. (only in French)
Charles Muzy, Director. 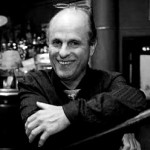 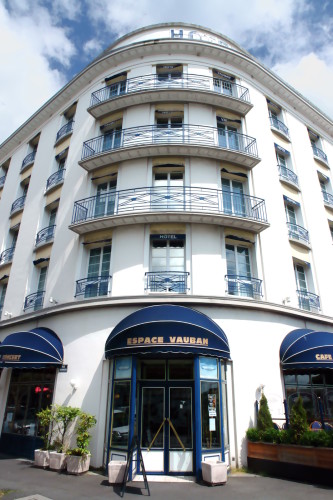